I recently read The Circle by Dave Eggers. It is a bit like the classic dystopian novel 1984 being brought up to date in the age of smartphones, apps and Google, Facebook and Twitter. Though it does not have very novel ideas, Eggers paints a picture of the tyranny of the masses and of the consequences of a society that only has a surface level.

Though the characters are pretty flat and lead character Mae quickly turns from a smart girl with ideals into a one-dimensional surface that believes anything that she is told, the story was pretty captivating and chilling. The ending seemed pretty rushed, though, and after reading it it you just put your e-reader aside. The lack of dissidence outside of Mercer also seems a bit unrealistic.

It was a good read, and although the book wasn’t mindblowing at least I’ll have a new argument when people say that they’ve got nothing to hide. 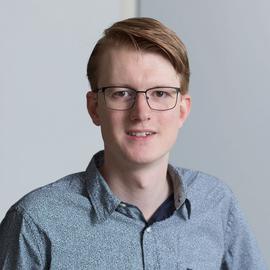